You are here: Home / Archives for Kristine Lazar Kristine Lazar is a two time Emmy award winning reporter at CBS 2 and KCAL 9 in Los Angeles.  A Del Mar native, Kristine graduated Phi Beta Kappa from UC Berkeley.  She has worked in several California newsrooms, including Fresno, Palm Springs and San Diego.  Her first job was in Northern Wisconsin, where she juggled forecasting the weather with shooting and editing her own news stories.

Though she loves her career, Kristine considers her greatest accomplishment to be her 3 children, a 5 year old son named Griffin and toddler twin girls, Lola and Mary.  The twins are second generation twins.  Her husband, Mike is also a twin!

When Kristine isn't reporting the news, she's trying to get her son to pick up his Legos, and her daughter's to stop fighting over the same toy. 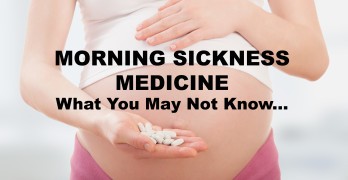 Morning Sickness Medicine - New Evidence It May be Safe!

Google the word "Zofran" and you'll find a ton of recent articles highlighting lawsuits against the drug's manufacturer GlaxoSmithKline. They ... Read More 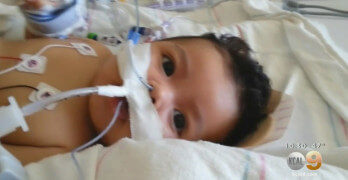 As I was walking into work, I saw a post on Facebook that piqued my interest. It was from a ... Read More 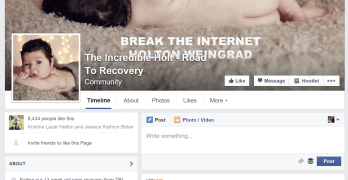 Nanny Background Check • A Nanny Nightmare Every Parent Should Hear

Last year, right after Christmas, I saw a frantic and desperate post from a mom of two, whose newborn son ... Read More 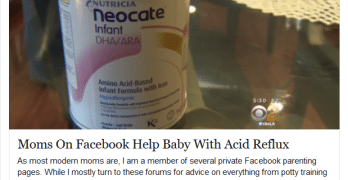 As most modern moms are, I am a member of several private Facebook parenting pages. While I mostly turn to ... Read More 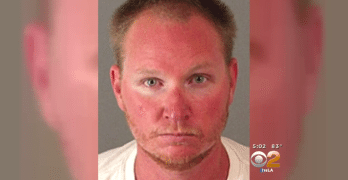 What I Learned While Covering a Child Sex Offender

Last week, I did a story on a little girl who was sexually assaulted by a convicted child sex offender ... Read More 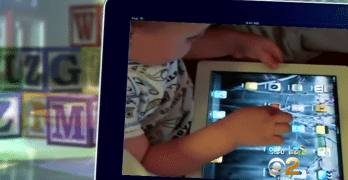 The AAP is rethinking its screen time rules for kids, and I for one couldn't be happier. While I do ... Read More 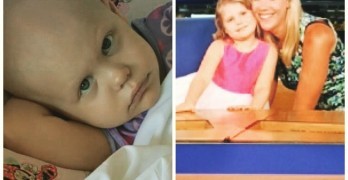 Reporters are often touched by the stories we cover. When we become parents, however, the connection we feel to certain stories ... Read More 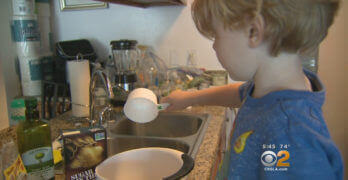 Imagine only being able to feed your child 12 foods! #NewsMom Kristine Lazar shares the story of one local mom ... Read More